What is job-hopping and is it bad?

Can job-hopping be harmful to your career? Read the latest blog to find out about the best ways to make a career switch 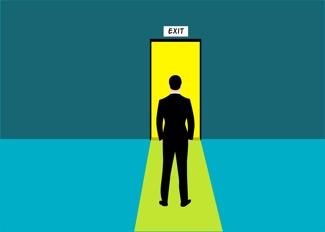 The term ‘job-hopping’ can raise lots of questions in both the mind of an employee and in the mind of an employer. Employees tend to question the best length of time to stay in a job, whilst employers can be cautious when interviewing job-hoppers and will tend to probe around their reasons for moving jobs so often.

In the past, job-hopping was commonly frowned upon as it was the norm for people to spend the majority of their careers in just 2-3 different roles. But has the perception of job-hopping changed in recent years?

“[…] in the space of a year, millennials changed jobs 3 times more often than non-millennials.”

Job-hopping can be defined as employees who show a pattern of changing jobs within 1-2 years of starting a role. The job-hopping tendency has become more common among younger generations with lots of data showing millennials and Gen-Z change jobs most often. In fact, research showed that in the space of a year, millennials changed jobs 3 times more often than non-millennials.

How to explain job-hopping in an interview

Contrary to popular belief, the views of job-hopping are fast changing in the eyes of an employer. Employers are quickly becoming more open-minded towards hiring job-hoppers so long as the reasons behind the job change are valid. So, expect to be challenged on your career moves during an interview.

If you’re a serial job-hopper, avoid giving reasons that speak poorly of your previous company. Instead, find professional reasons that show you were progressing your career. Ideally, you want your reasoning to show that:

Job-hopping does have its benefits and it may be necessary for you to point these out to any prospective employers in an interview:

By switching jobs often, you show you’re able to adapt to new environments, pick up new systems, and integrate with new teams easily. Employers want to know the person they’re hiring isn’t stuck in their ways and can slot into the company culture, so this is a huge testimony to your ability to do that.

Gain exposure to a wide array of businesses

With every new job, you’ll have been exposed to another business’ way of working which is invaluable in the eyes of an employer. With this experience, you’ll be able to share insights and contribute new ideas to improve the way things are done.

Every business has its own way of doing things, and you’ll have had to widen your skill set with every job move you made. If any of your job moves were for positions with more responsibilities, this is a great example of how you’ve developed your skills.

How much is too much job-hopping?

Although employers have become more open to hiring job-hoppers, there are some circumstances where it might not work in your favour. If you leave a job within 6 months, this is generally seen as too short a term and you’d need a good reason to justify this move. More important are your reasons for changing roles. If all your career moves have been made in exchange for a better title or a higher salary, employers may be concerned that you’ll leave their company at the first sign of a higher salary.

Your next career move is a hop, skip and a jump away

If you’re considering a career move, always try to keep it coherent with the path you’re on by sticking to the same industry, and ensure that every move you make will develop your skills and progression in some way.

Be sure to check in with our app daily to view new vacancies and speed up your job search process! 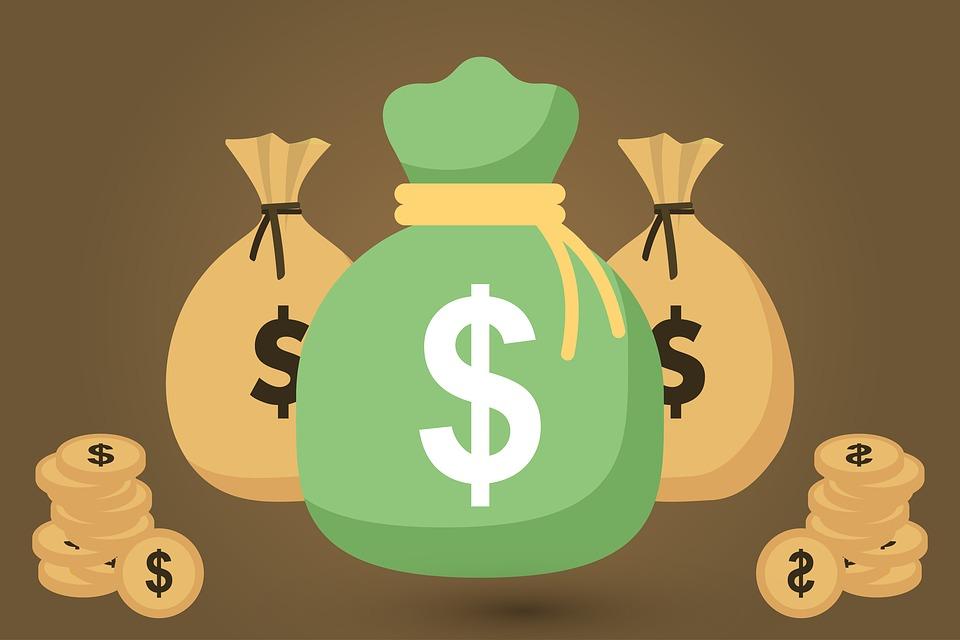 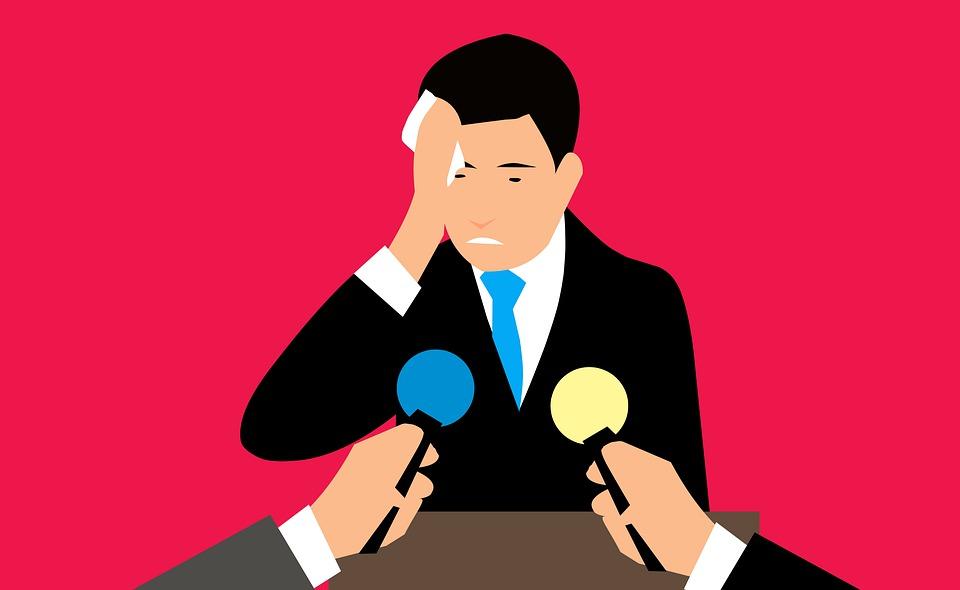